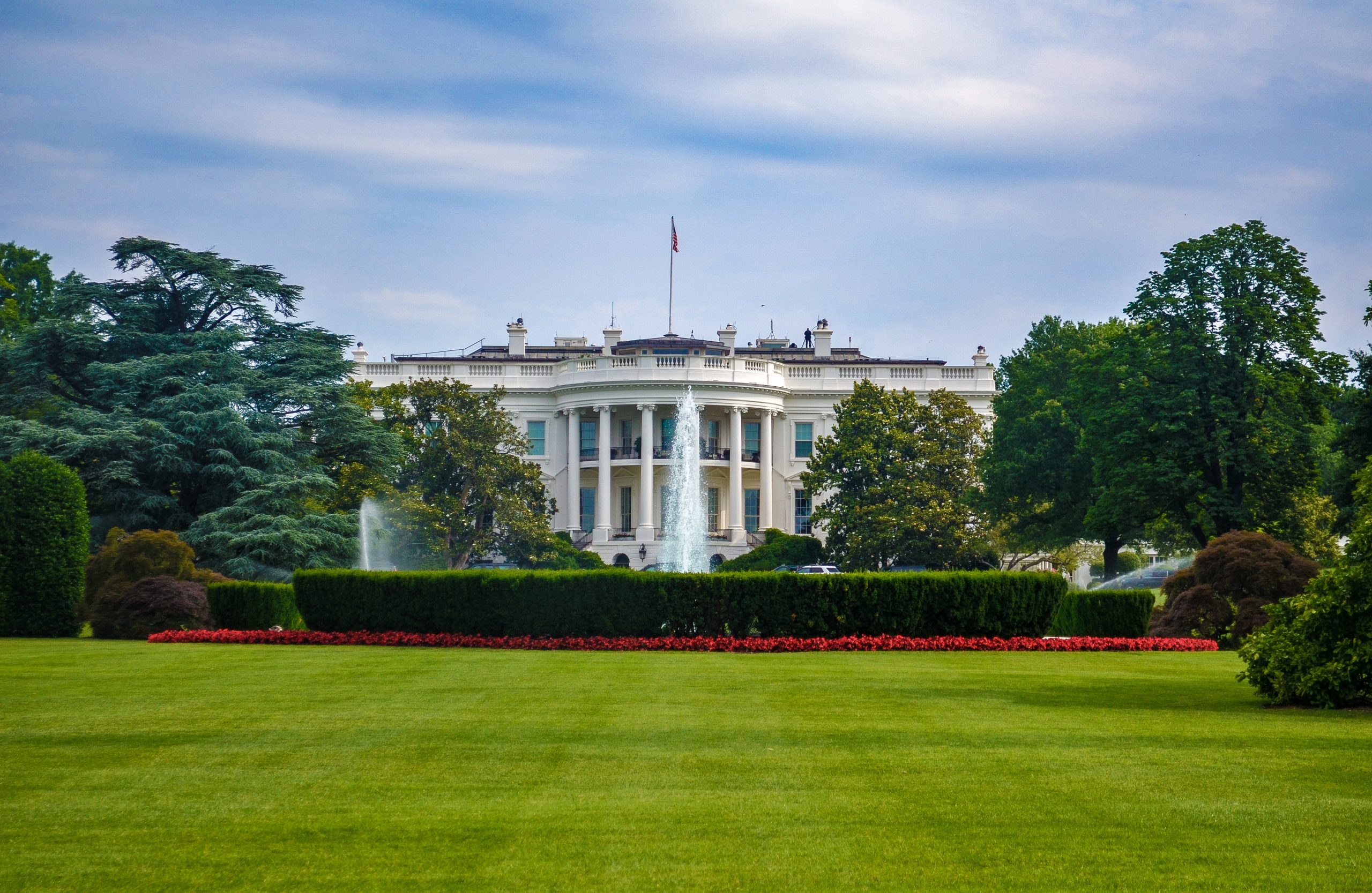 Only 17.4% of senior ranked executive positions are staffed by minorities.
Inclusive America urges the President-Elect to change that.

Washington, D.C., November 7, 2020: Today, Joseph R. Biden won the 2020 Presidential election and became the 46th President of the United States. Inclusive America is calling on President-elect Biden to sign an Executive Order that makes diversity, equity, and inclusion a priority for government personnel at every level during his first 100 days in office.

The United States is a leader in the global arena, but in order to truly lead, we need to focus on creating a more representative democracy. A crucial step will be enacting an Executive Order to ensure lasting systemic change. Therefore, Inclusive America is launching the #IncludeUS campaign and calling on all the United States Senators of the 117th Congress and the President-elect to take the Pledge for Diversity.

At a time when public trust in government is near historic lows, it is crucial for the people who lead the government to reflect and share the experiences of the people they represent. Only 17.4% of senior ranked executive positions are staffed by minorities. To address this severe underrepresentation, Inclusive America, a 501(c)3 nonprofit with the mission to help make the government as diverse as the people of the United States, is urging President-Elect Biden to develop and implement a comprehensive system of promoting and maintaining diversity throughout all levels of federal employment.

The professional world is increasingly viewing inclusion and the elimination of discrimination as a way to improve productivity as well as a moral and legal imperative. Numerous studies show that more inclusive workspaces significantly outperform well-managed homogeneous ones over time. Employment policies that embrace diversity, equity, and inclusion are instrumental in attaining the goal of a just and effective Federal Government, and moreover, reflect the Federal Government’s responsibility, as the Nation’s largest employer, to lead by example.

The Executive Order establishes that the federal government will:

2. Support transparency of demographic data in recruitment, promotion, and retention of civil servants and political appointees;

3.  Adopt an inclusion rule for hiring, promotion, and retention to ensure a diverse pool of candidates;

4. Enforce policies against discrimination, harassment, and retaliation to ensure that all government employees have a safe, respectful, and inclusive space in which to work for the benefit of the American people.

To read the full Executive Order, go to www.InclusiveAmerica.org/eo.

The Biden-Harris campaign has also published a set of plans for their transition into the White House. Their plan for advancing racial equity in the United States outlines a variety of actions they will take in order to reduce systemic racism and invest more in the livelihoods of Black, Brown, and Native Americans. One objective they’ve included is to “[m]ake a historic commitment to equalizing federal procurement”.

While we are ecstatic to see our President-elect prioritize racial equity, including in the federal government, we need him to take the plan a few steps further. In addition to procurement, the Biden-Harris Administration will need to address discrimination, harassment, and retaliation, while ensuring transparency of demographic data in recruitment, promotion, and retention of civil servants and political appointees. Furthermore, although addressing race and ethnicity is key, they need to extend their policies to include gender, age, disability, gender identity, religion, and sexual orientation.

Promoting diversity and accountability in leadership across key positions in all federal agencies will be key to a successful plan for advancing racial equity. If President Biden signs Inclusive America’s Executive Order, the Biden-Harris Administration will be setting a crucial precedent for inclusion.

To read the full Executive Order, go to www.InclusiveAmerica.org/eo.

Prior to the election, Inclusive America’s #PledgeForDiversity campaign – that encouraged the same actions indicated in the Executive Order – garnered the bipartisan support of  100+ national organizations, 70+ former Secretaries, Deputy Secretaries, and Senior Officials, and 20+ retired General/Admirals. This coalition includes the National Urban League, Leadership Conference for Civil and Human Rights, Stand Up Republic, EMILY’s List, and Center for American Progress.

Senators Dick Durbin, John Hickenlooper, and Ed Markey all took the #PledgeforDiversity while they were running for their successful elections. Senate hopefuls Amy McGrath, Al Gross, Jaime Harrison, and Merav Ben-David also took the Pledge as a part of their campaigns.

To encourage your Senator to take the pledge, go to www.PledgeforDiversity.org/.

Inclusive America is a 501(c)3 nonprofit that will help make the government as diverse as the people of the United States.

To make a general inquiry, please visit our contact page. For media/press inquiries, contact us at: +1 (202) 713-9694 or email info@inclusiveamerica.org.